Many applications need to include assets such as bitmaps and resource dictionaries in their executable and refer to these assets from XAML.

You can include whatever files you want by adding additional <AvaloniaResource> elements.

You will notice that we're referring to assets here whereas the MSBuild item is called an Avalonia resource. Assets are internally stored as .NET resources but because the term "resource" conflicts with XAML resources we'll refer to them as "assets" throughout.

Assets can be referenced in XAML by specifying their relative path:

Or their rooted path:

If the asset is located in a different assembly to the XAML file then use the avares: URL scheme. For example if the asset is contained in an assembly called MyAssembly.dll then you would use:

Assets can also be included in .NET applications by using the <EmbeddedResource> MSBuild item which causes the file to be included in the assembly as a manifest resource.

You can reference manifest resources using the resm: URL scheme:

Or if the resource is embedded in a different assembly to the XAML file:

The name of the asset is automatically generated by MSBuild from the assembly name, the file path and the filename - all separated with periods. If Avalonia is unable to find a manifest resource, check the resource name using Assembly.GetManifestResourceNames.

Assets can be loaded from code using the IAssetLoader interface: 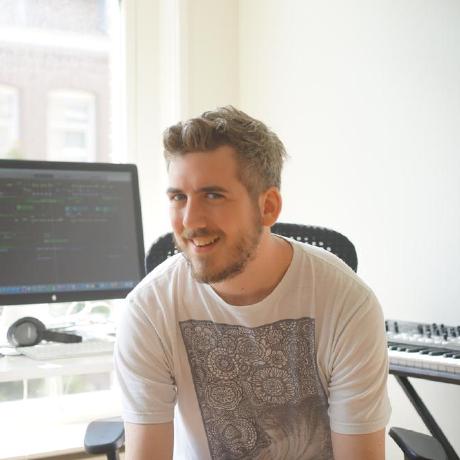 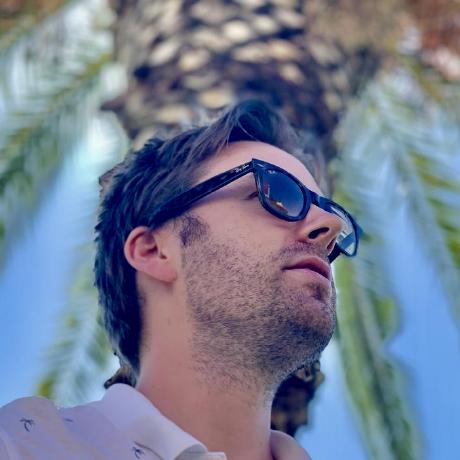